Champion Forest is honored to welcome the current president of the IMB, Dr. Paul Chitwood to our pulpit for Missions Day, October 27, 2019. During our 9:30 am service at the Champions Campus, Dr. Chitwood will open God’s word and fan the flame of missions in our hearts. God is doing amazing things all over the world, and our church’s partnership and support of the International Missions Board is making a global impact.

Since its beginning, IMB has had one goal: bring the gospel of Jesus Christ to the lost peoples of the world. At the first Southern Baptist Convention in 1845, the Foreign Mission Board (FMB) was founded as part of “one sacred effort, for the propagation of the gospel.” Southern Baptist churches believed that by working cooperatively, they could accomplish more for God’s kingdom. That belief still stands strong today.

Paul Chitwood was elected president of the IMB in November 2018. He previously had served as executive director of the Kentucky Baptist Convention since 2011. For 18 years prior to that, Chitwood served as the pastor of local churches of varying sizes in Kentucky. During his pastorates, he served as chairman of the International Mission Board’s trustees from 2008-10, part of his tenure as an IMB trustee from 2002-10.

His overseas short-term mission involvement includes work in South America, Asia, Europe and Africa. A native of Jellico, Tenn., Chitwood is a 1992 graduate of Cumberland College and earned the Master of Divinity and Ph.D. from The Southern Baptist Theological Seminary. He served as a faculty member of the seminary between 2002 and 2018. He currently is pursuing a master’s degree in nonprofit administration from the Mendoza College of Business at the University of Notre Dame.

Learn More About the IMB 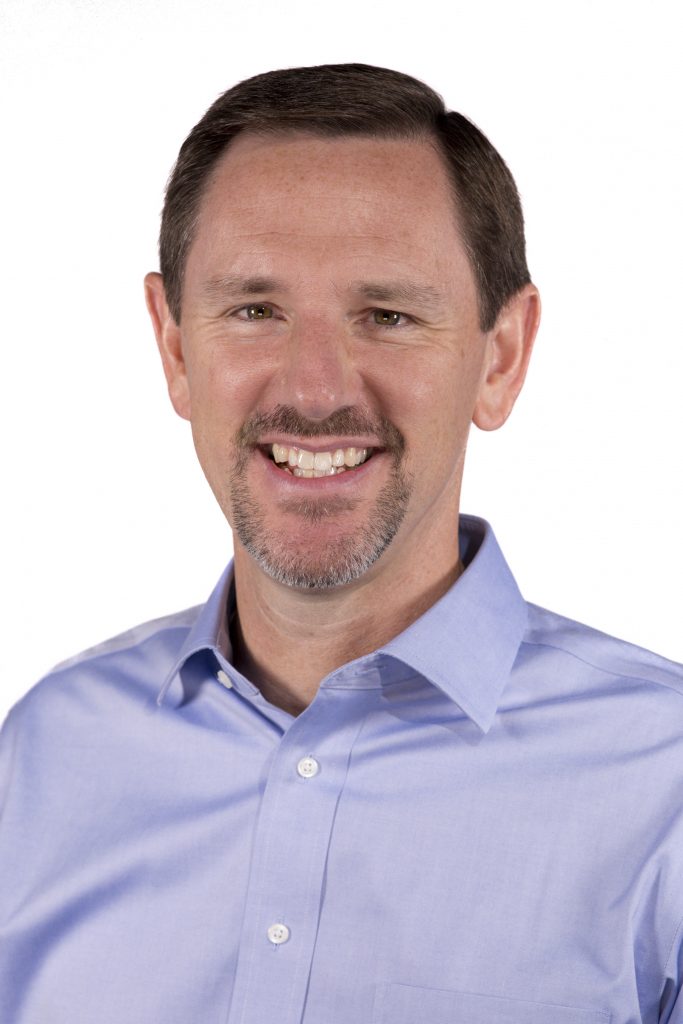 “God has given His vision to the church. That vision, expressed so clearly in Revelation 7:9 of a multitude of every language, people and tribe and nation, is His vision.” – Dr. Paul Chitwood 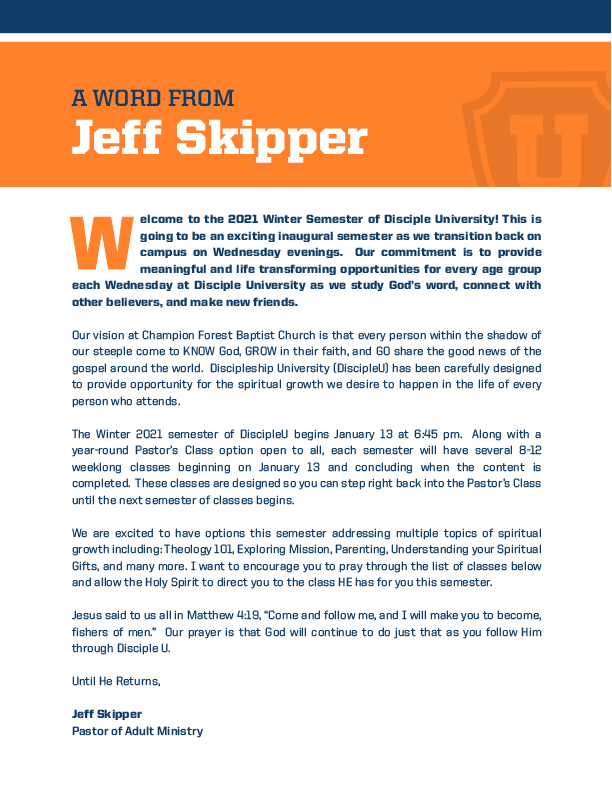 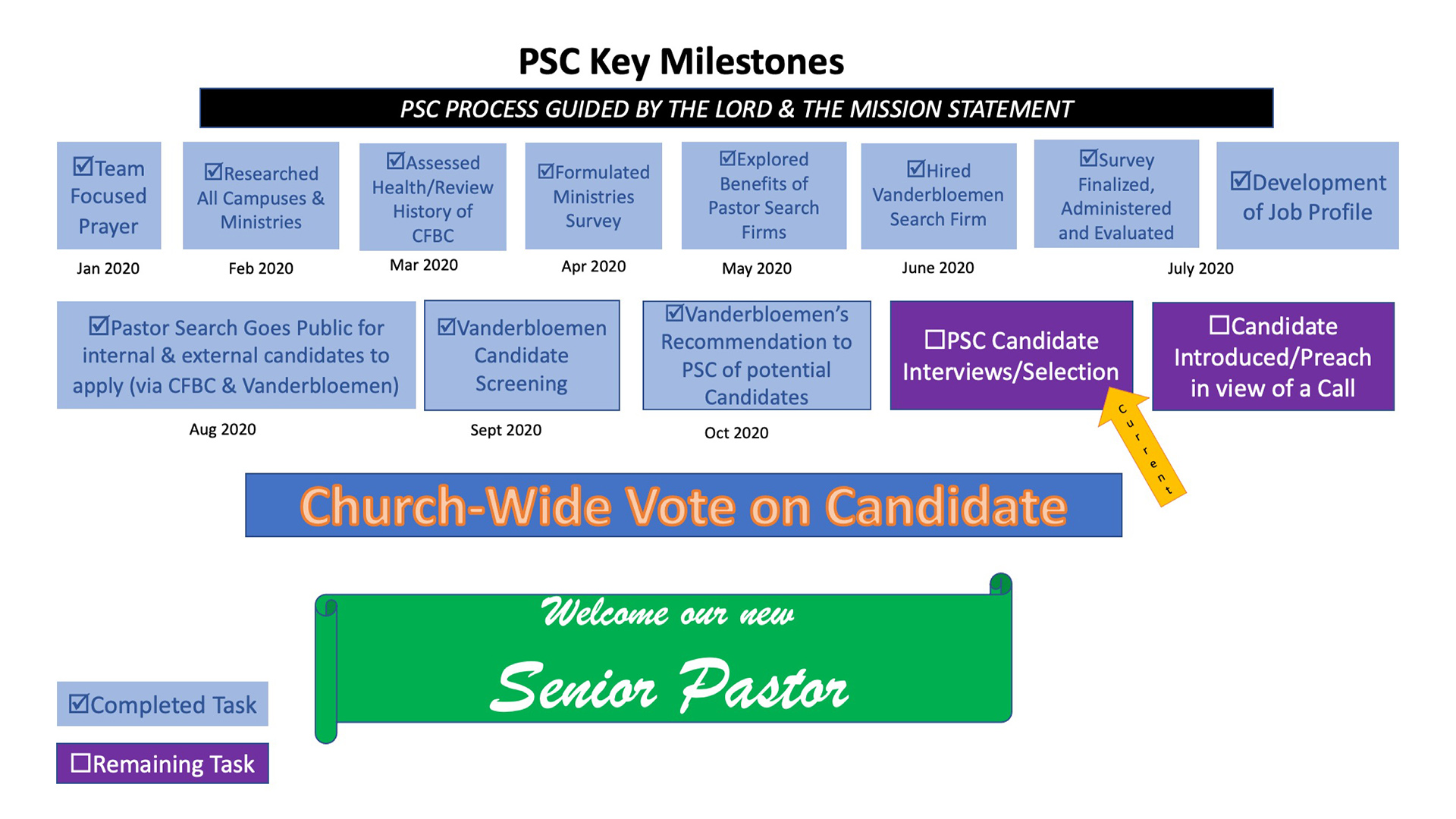 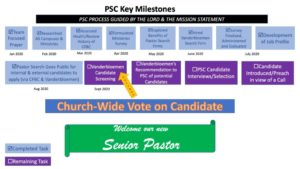 for  Cover to Cover: The Story of the Bible from Genesis to Revelation